I got the privilege to take pictures on the one and only Skepta during his performance in Nobelberget, Stockholm.
He’s mos def one of my favorite rappers, and he’s been for a time.
I had heard his stuff before, like his first mixcd ”Micophone Champion ” but started to seriously listen to him when he dropped ”Community Payback”.

Well, all I have to say is it was a sick night.

Frisco and Shorty was there as well and went ham on the stage.
Dope night! 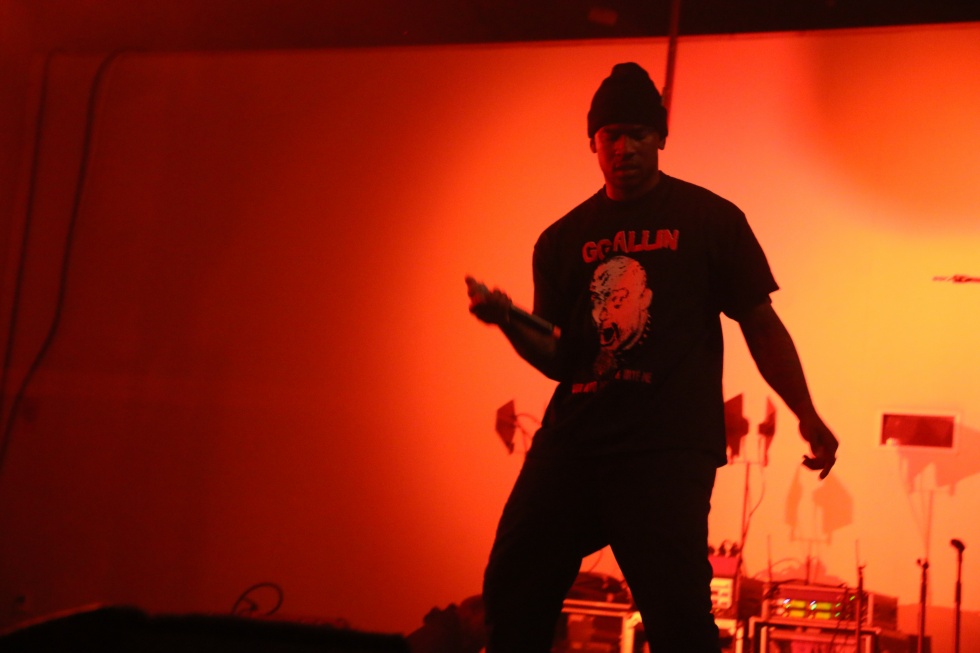 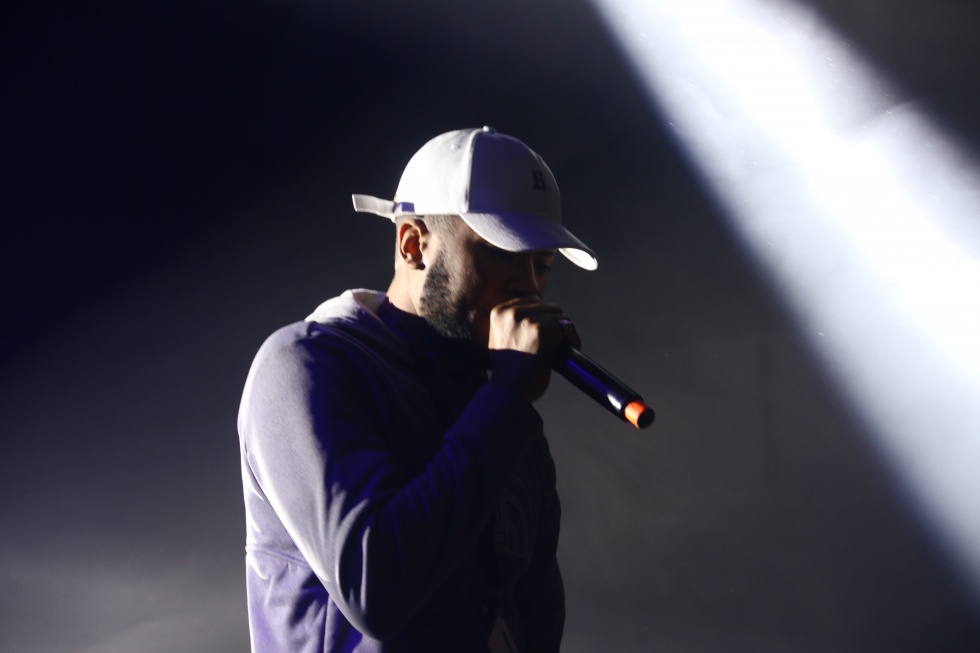 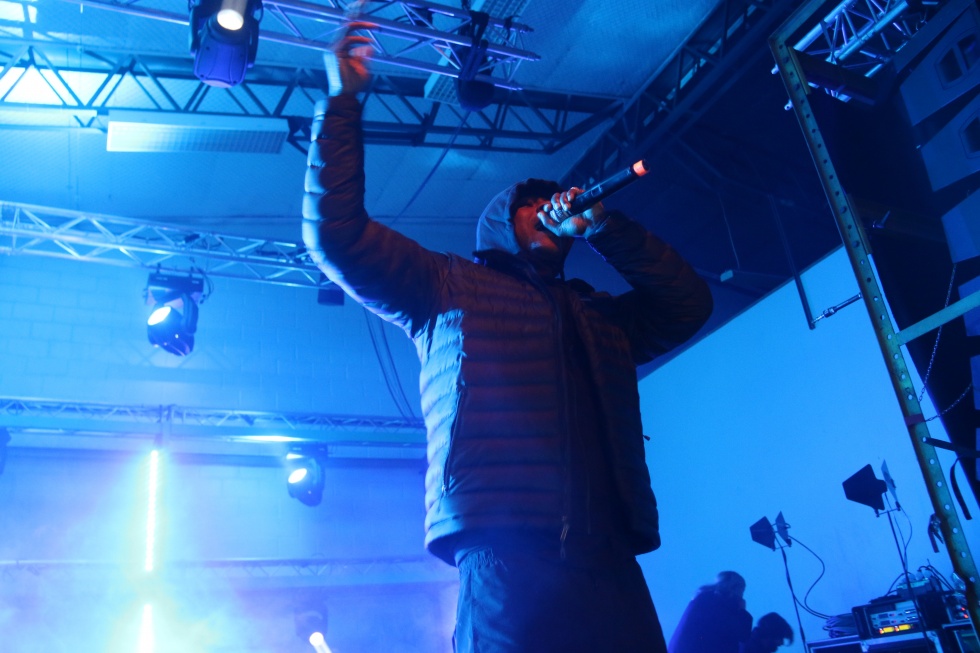 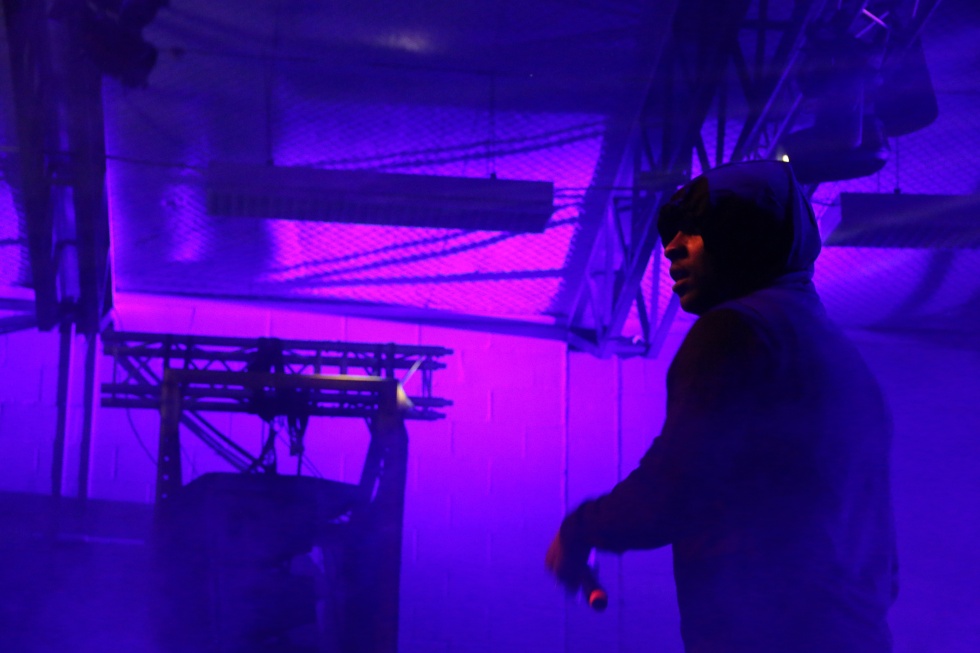 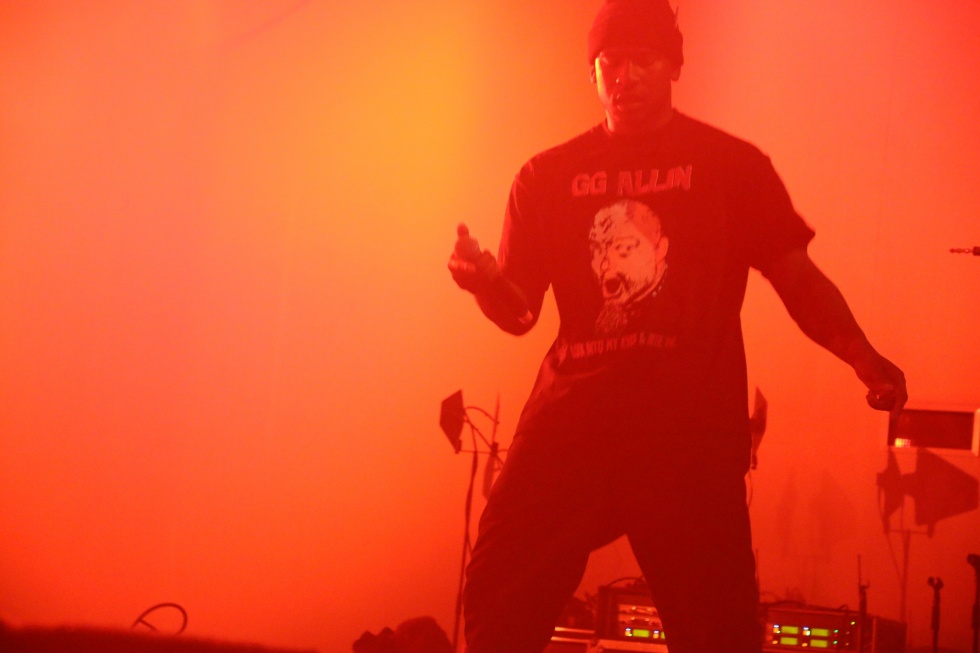 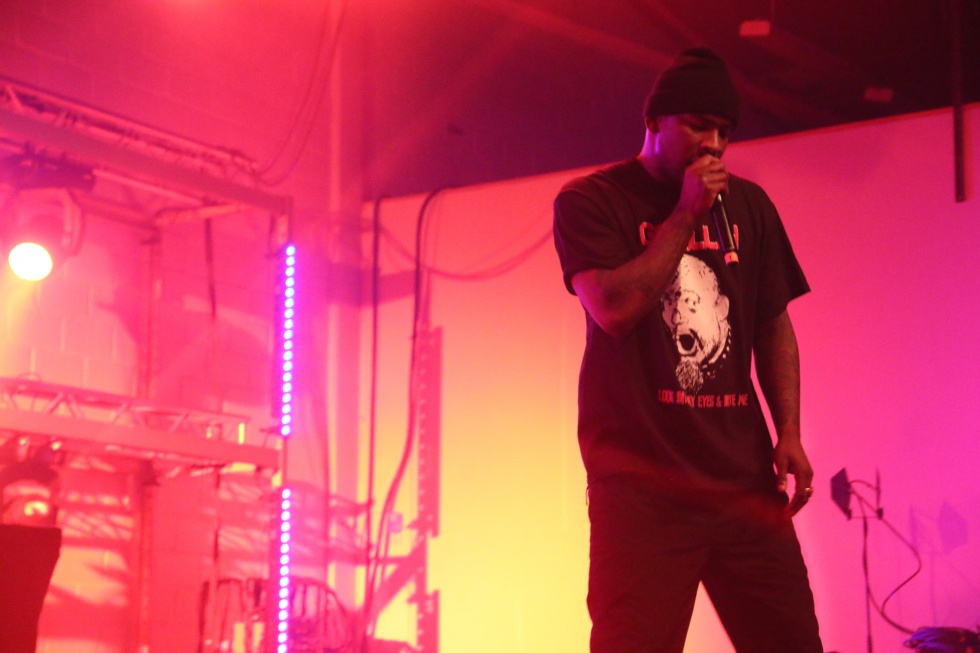